For the last couple of days, i’ve been trying to write the introduction for this post, but so far it has been going no where at all. Turn out, writting blog is way more difficult than i thought. I had a vague idea about what i want to write, but i couldn’t find the right words to express it, to make it sounds intelligently. And then i remembered a lesson from a book of Dale Carnegie i’ve been reading lately.

First, arouse in the other person an eager want. He who can do this has the whole world with him. He who cannot walks a lonely way.

I realized, i was too focus on trying to show how literate, knowledgable i am rather than actually providing useful knowledge to you readers. I was thinking in term of what i want to show, not what you want to see when you google your way to this blog. That’s not helpful to anybody, not even to myself. So i need to forget my perspective, my ego and try to write this post simple, and easy to understand as possible. With 3 questions to understand the subject: What, Why and How.

In this post, i’ll show you how to create and configure a multi-project build with Gradle and Kotlin language. The project will consists of 3 sub projects: presentation, core and persistence. Each has its own purpose and can be used independantly.

Click here to go straight to #How where i explain step by step how to do it.

Splitting code into modules give you the following advantages:

You should get something that roughly looks like this (But definitely not exactly the same !) 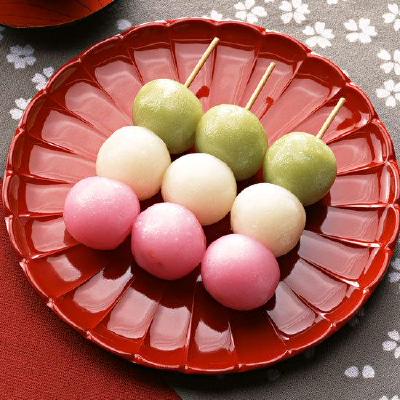